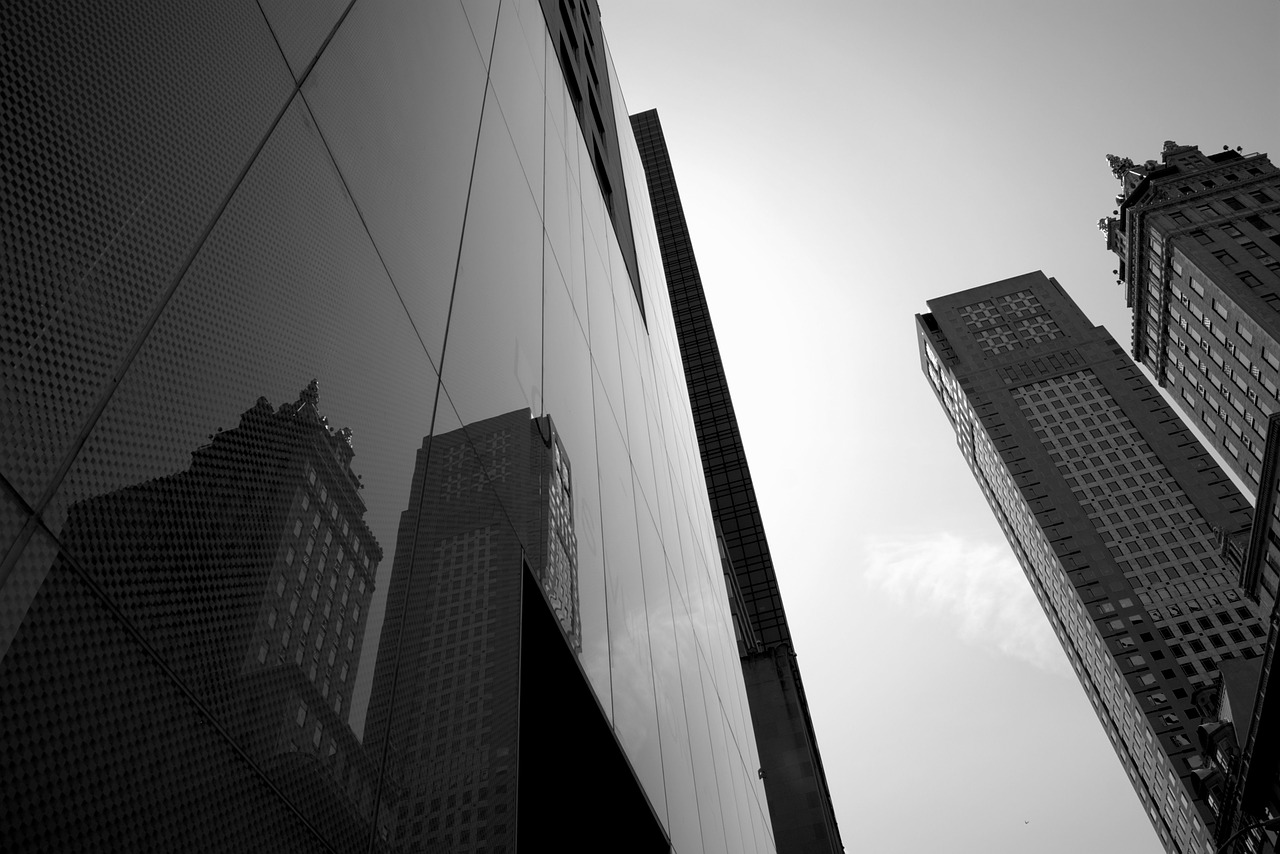 Michael Althouse is an associate at Andor Law.  Michael’s practice is focused on advising and advocating for clients in the areas of property law, housing law, employment, and civil litigation.

Prior to joining Andor, Michael was an honors attorney with the City of Portland’s Labor & Employment practice group. From there, he moved into private practice, assisting clients with employment and housing law matters.  Michael also served on the Pro Bono Subcommittee of the Oregon New Lawyer’s Division of the Oregon State Bar.

Michael earned his law degree from the College of William & Mary School of Law in Williamsburg, Virginia where he served as the notes editor of the Journal of Women & the Law and as a member of the William & Mary Moot Court team. During law school, Michael clerked for Judge Panner at the United States District Court for the District of Oregon.